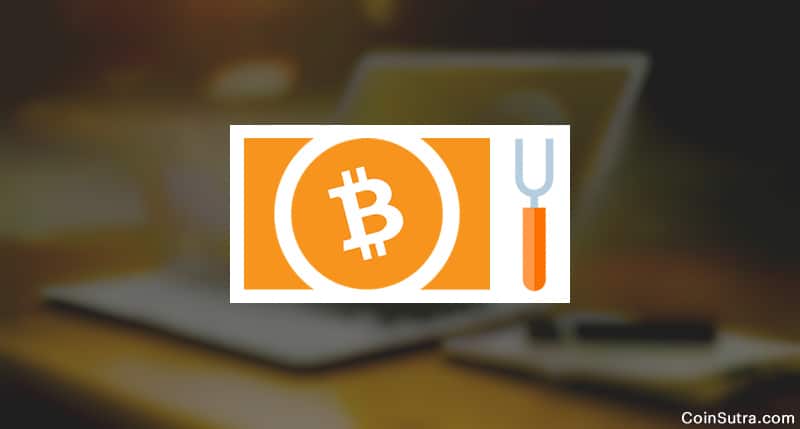 The cryptosphere is gasping for breath with prices stabilizing and reaching its real value after the inflated prices in December 2017.

It has been well over half a year into the bear market but there is hardly any day in the cryptosphere that is not interesting.

And right now, the interest is around Bitcoin Cash.

For those of you who don’t know about Bitcoin Cash, it is a notorious fork of Bitcoin that came into existence last year in August as there was no solution of long-standing scaling issue of Bitcoin. Since then Bitcoin Cash (BCH) and Bitcoin (BTC) have gone separate ways, but BCH has continued to attack BTC repeatedly.

However, the good news is Bitcoin has handled the attacks comfortably and has become a more resilient network, thanks to BCH.

Ironically, BCH is now on the verge of a chain split!

Yeah, you heard it right. BCH, which was a result of rage against Bitcoin, has itself fallen in the death trap with its creators having a hard time coming to a consensus. (PS: BCH is centralized, and this is the proof).

I know some of you might be thinking why split when you already split once from BTC owing to differences in opinion over scaling.

That’s exactly what we are going to discuss today.

So in this article, I am going to tell you:

What’s Going On In The BCH Crew?

Bitcoin Cash, since its formation, has decided to hard fork every 6 months for planned protocol upgrades but only if the consensus is there.

This time, however, there is no consensus.

It all started when Bitcoin ABC, the most used Bitcoin Cash client, and its lead developer Amaury Séchet (@deadalnix), proposed a change in the upcoming November fork.

The specific features included in the November 15th upgrade, and provided by Bitcoin ABC 0.18.0, are:

These changes are part of ABC’s plan to make BCH the most scalable, usable and extensible blockchain. It further opens the doors for non-cash transactions on the Bitcoin Cash blockchain.

Here is a sneak peek into ABC’s vision for BCH:

ABC guys also want to keep the block size as 32 MB as of now, but the nChain people don’t agree on it.

To which Dr. Craig S Wright responded in this manner:

There is ONE reason why Jihan and Haipo oppose scaling.

If we scale, allow the script to be used, then, you can do anything WHC does – native in BCH.

No control by Bitmain.

This is the issue. This is why Wu wants PoS. He wants control without work. pic.twitter.com/oo9pnsN3ha

But the idea of ABC invited opposition from Dr. Craig S Wright and his company nChain.

They are against the idea of using Bitcoin Cash blockchain for non-cash transactions and also don’t support canonical transactions because of two reasons – one, it is not required currently, and two, it hasn’t had enough testing so far.

nChain has its support from one of the biggest BCH miners, i.e., CoinGeek who wants BCH to be restored to original BTC design when it was forked and also doesn’t supports canonical transactions. It also wants the current block size to be raised to 128 MB. 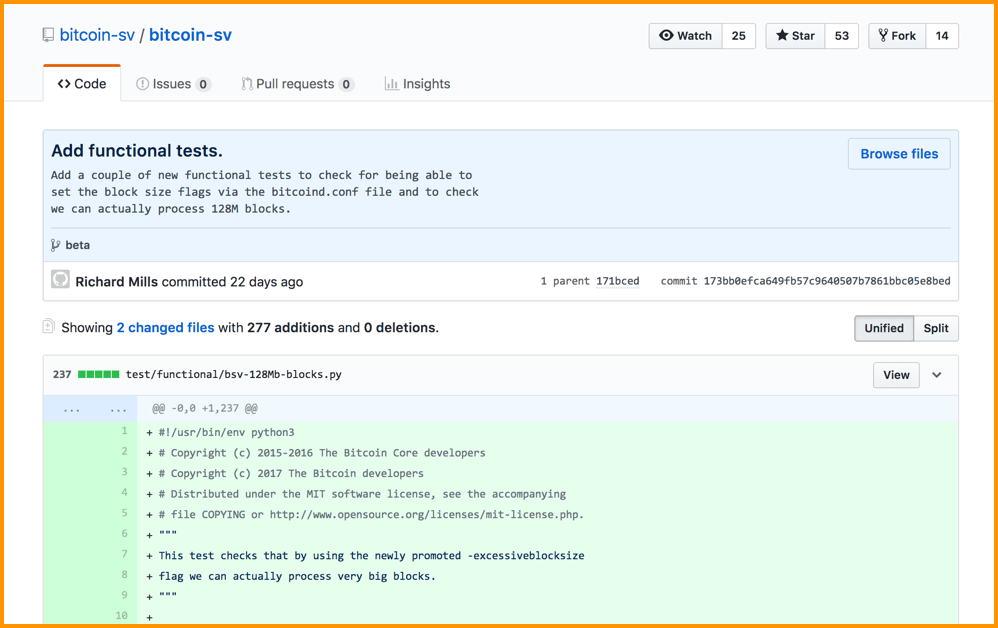 To counter Bitcoin ABC’s proposal, Craig Wright-led nChain has started working on Bitcoin SV, a full node client implementation of BCH, which will not have new OP codes and canonical transactions. Instead, it will increase the size of the blocks.

This is being done on the request of CoinGeek miners who are supportive of miner’s community and are taking technical support from nChain.

They will also start onboarding new miners in the SV pool that will keep alive the dream of Satoshi to continue Bitcoin Cash as a payment protocol.

The rest mining pools are with 52% hash power, and no one knows which side they will support. Thus, they have the potential to tilt the needle towards either team.

Which Side Is Roger Ver On? 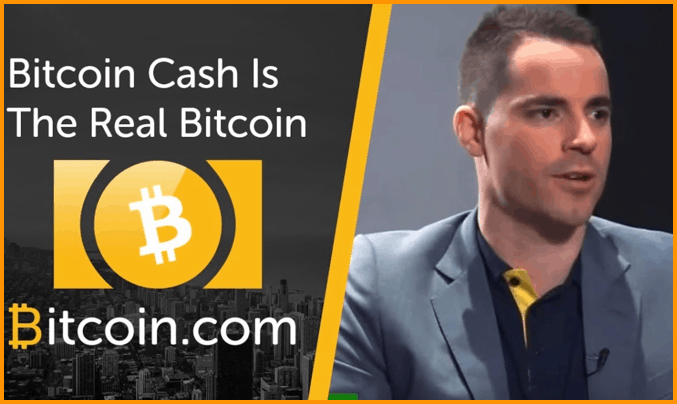 Talking about BCH and not mentioning Roger Ver is criminal, and in this case, so is not knowing which side he is on.

Well, for now, it looks like he is on the Bitman side and but he has said that he is still evaluating the issue and is not very vocal about it.

What Should You Do?

Here are some of the suggestions that you can follow:

This fork is totally unnecessary for a BCH-like cryptocurrency which hasn’t even found a ground yet ever since forking from BTC in August 2017.

This will have significant repercussions and result in chaos in the industry, also resulting in many people losing money.

Lastly, I like the final nail in the coffin for Bitcoin SV and Craig Wright by Vitalik Buterin.

The BCH community should NOT compromise with Craig Wright to “avoid a split” and should embrace it as an opportunity to conclusively ostracize and reject him. Bitcoin Craig (BCC) can go take the ticker symbol from the now-defunct cryptocurrency to which it is a fitting successor.