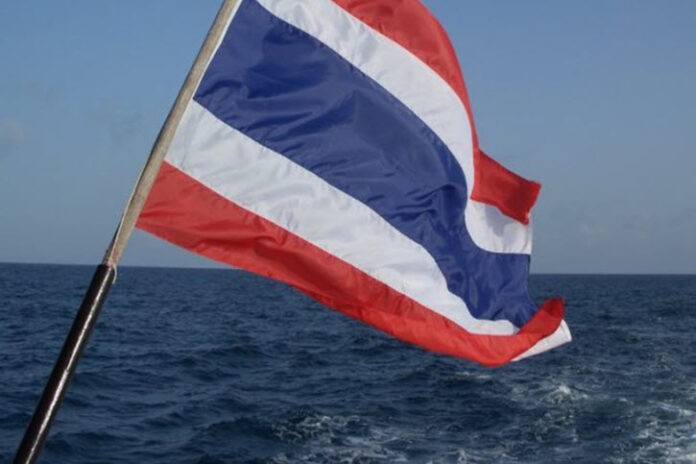 An official statement from Thailand’s SEC claims that up to 7 crypto firms will be allowed to continue operating within the country while their applications are under review.

Thailand’s Securities and Exchange Commission decided to release a new statement on August 15. According to this announcement, 7 crypto exchanges will be allowed to operate despite the fact that their applications are still not fully approved. The approved firms include five exchanges (Bitcoin Co. Ltd, Coin Asset Co. Ltd, Bitkub Online Co. Ltd. Satang Corp., Cash2coins Co. Ltd), as well as two crypto dealers (Thai WebMoney and Coins TH Co. Ltd.).

The new move was received extremely positively by many, and it started numerous speculations that this country’s government might be ready to delve deeper into the crypto world. Many even believe that cryptos might become a viable financial tool in the near future. However, this positive stance towards cryptos is pretty new in Thailand.

As recently as February of this year, there were numerous reports of the country’s Central Bank new announcement that financial institutions of Thailand are forbidden from investing in cryptos. Not only that, but they also banned these institutions from trading, operating crypto exchanges, and doing pretty much everything else related to cryptocurrencies. Even giving crypto-related investment advice was strictly prohibited, and that was only half a year ago.

The situation started to change in May of this year, when Rama X, the King himself, decided to implement a law that would regulate crypto transactions. At that point, the SEC had no choice but to comply, and they were in charge of regulating and overseeing digital assets. That is when they announced that all companies looking to deal with cryptos first have to register with the SEC. If they failed to do so within 90 days, they would receive serious financial penalties.

Thanks to the royal decree, the registration of ICOs sparked as well. However, the next month’s reports stated that the reality might be a bit different. These reports claimed that, out of 50 ICOs that were being prepared by various firms, only 10% were ready to actually launch their pilots back then.

Obviously, Thailand has taken its time in regards to crypto adoption. However, things seem to finally be looking up for this country, as well as its firms. This is also confirmed by the fact that the government is considering special licenses that would be given to approved crypto exchanges and dealers. While the progress is coming relatively slow, things are still changing within the country.